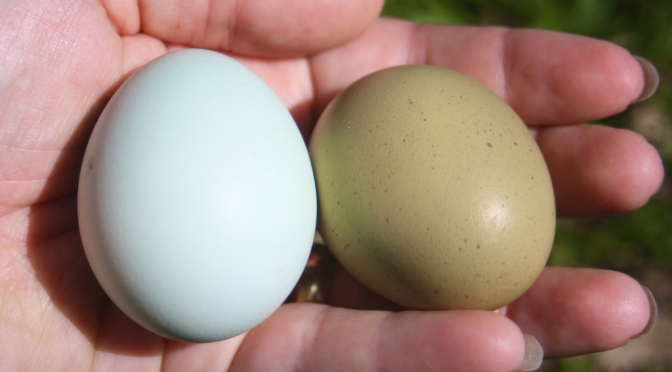 Sometimes called the Blue Egg Layer and even the Easter Egg Chicken the Araucana to me is a special breed. The Araucana was one of our first choices of breeds to keep, I was intrigued, a chicken that lays a blue-shelled egg, who would have thought? I had to have some of these chickens. And so there it started 15 years ago our love affair with the Araucana.

We started off with my favourite of the colours that the Araucana’s come in, lavender, which is a pale silvery grey. Our first were a pair we named Pookie after an old children’s story about a winged little white rabbit and Peepa because that’s what this rooster did until he was quite mature – Peep!

He also followed Pookie everywhere, she wore the pants in this relationship and even though her temperament at times was scattered we loved her just as dearly he did. Other members of this original flock were a pair of Rhode Island Reds, a pair of Australorps and some laced Wyandottes.

People always comment on how flighty this breed can be, but over the years we have had some, that yes, were flighty but then some that were truly the most friendly, tame and endearing creatures.

Peepa was one of them. We went on to acquire some blue, which are the dark grey-feathered form and over the years bred a mixture of these colours plus some blacks and whites.

We were hooked, this chicken breeding thing was great fun. We purchased our first small incubator a Bellsouth 100 and from there on there was no stopping us, we became chicken central, well actually poultry central, as we kept various other types of poultry as well.

Araucana Features The colours that they come in are many, from black, blue (dark grey), wheaten, splash, white, lavender and more. Some of the roosters can be extremely handsome. Mostly I have found my dark grey and blue roosters to have the most flashy plumage, dark grey with brilliant orange neck feathers and glossy dark beetle green tails.

Now the most notable feature of this breed is the fact that they lay blue coloured eggs. These eggs are not brilliant blue but come in a range of hues, from pale powder blue through to olive green. The pale blue egg colour is the most sort-after in the world of breeding and showing poultry.

There are a few other features that are commonly seen this breed, a couple are beards and ear tufts, these appear as tufts of feathers below the beak and at the sides of the ear pads. Features to keep in mind when buying adult Araucana’s are, dark grey legs, orange to light brown eyes and a small pea comb.

Apparently an interesting fact is that they have now found that Araucana eggs have a higher level of protein in them and a lower level of cholesterol. Whether this has been scientifically proven I am not sure. 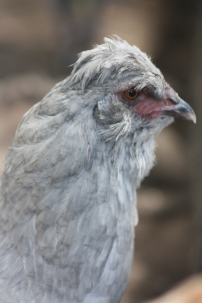 Our lavender Araucana hen Stella is favourite of mine to take out for chook keeping workshops and talks. 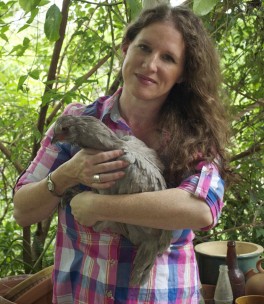 Here I am with one of our most loved Araucanas, ‘Stella’.

This is Betty’s sister Tiger, another Araucana cross.

This is the late Araucana rooster Caspian, he was one of the most wonderful natured roosters I have ever had the pleasure of owning.

This breed is sometimes called the Easter Egg chicken due to the pale blue colour of their eggs. 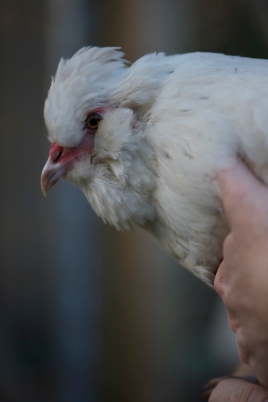 This is Betty a white Araucana hen cross, she lays the most beautiful olive green eggs. 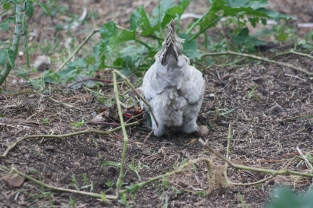 One of our lavender coloured Araucana hens clearing the vegetable garden of the season past it edible crops. 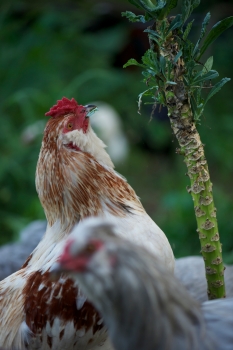 This is Flash our Araucana rooster cross having fun picking the last of the kale. 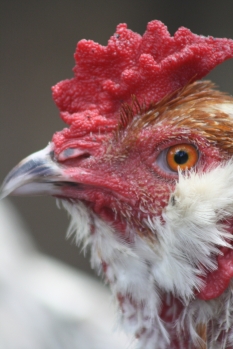 2 thoughts on “Once in a Blue Moon – The Araucana Chicken.”

Lavender in the Subtropics 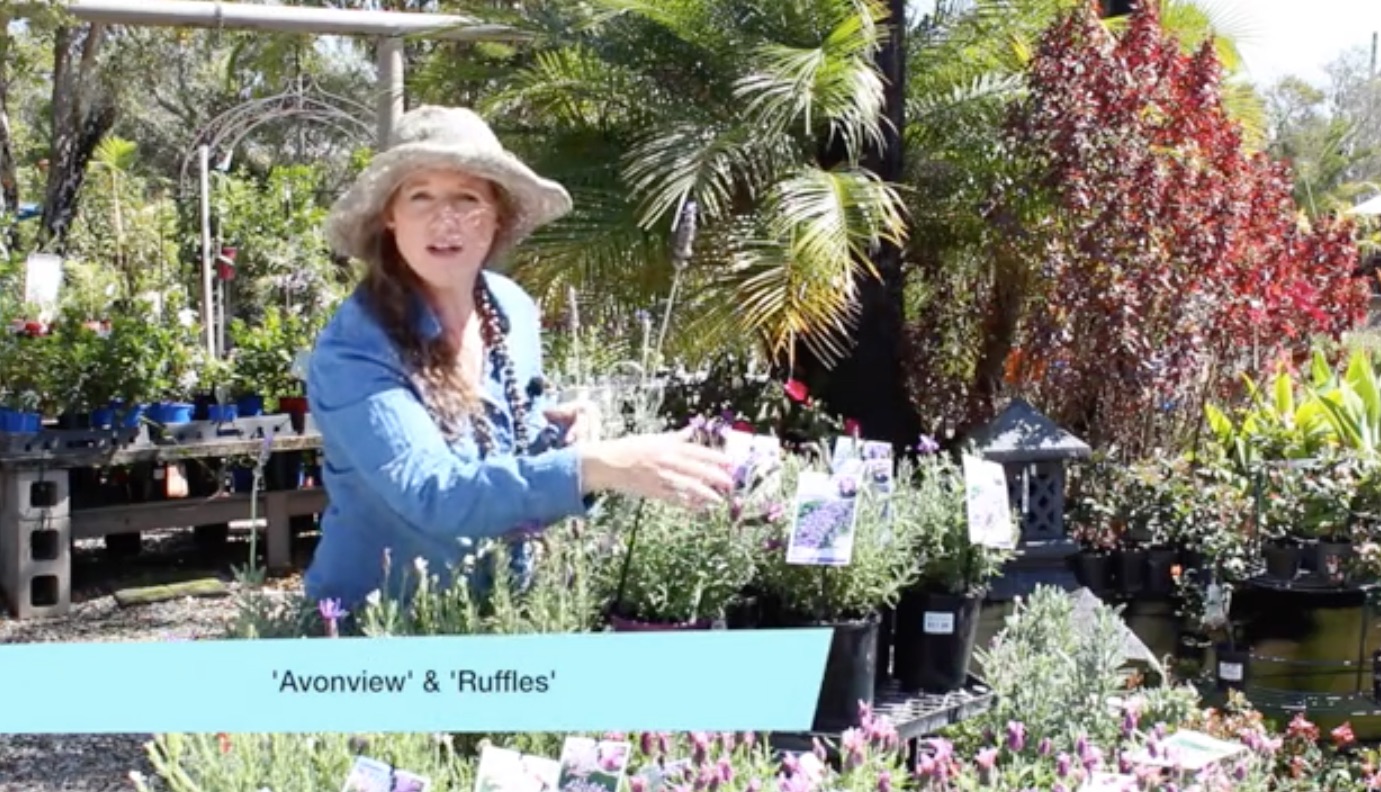 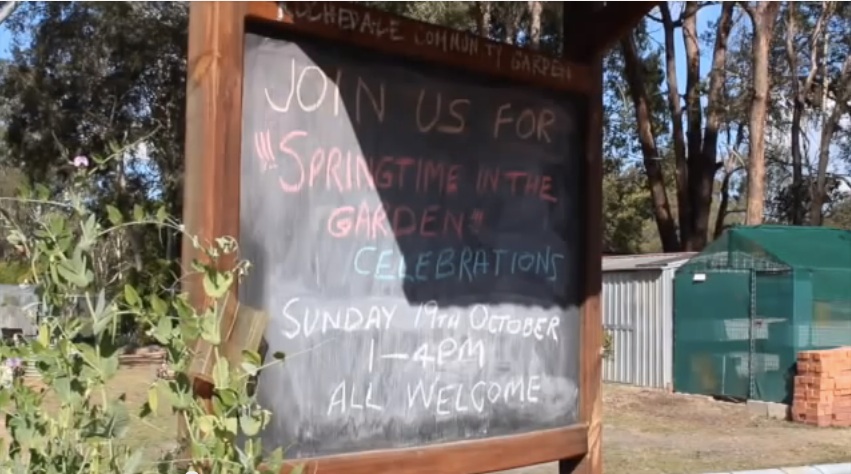 The Wonders of Flowering Aloes 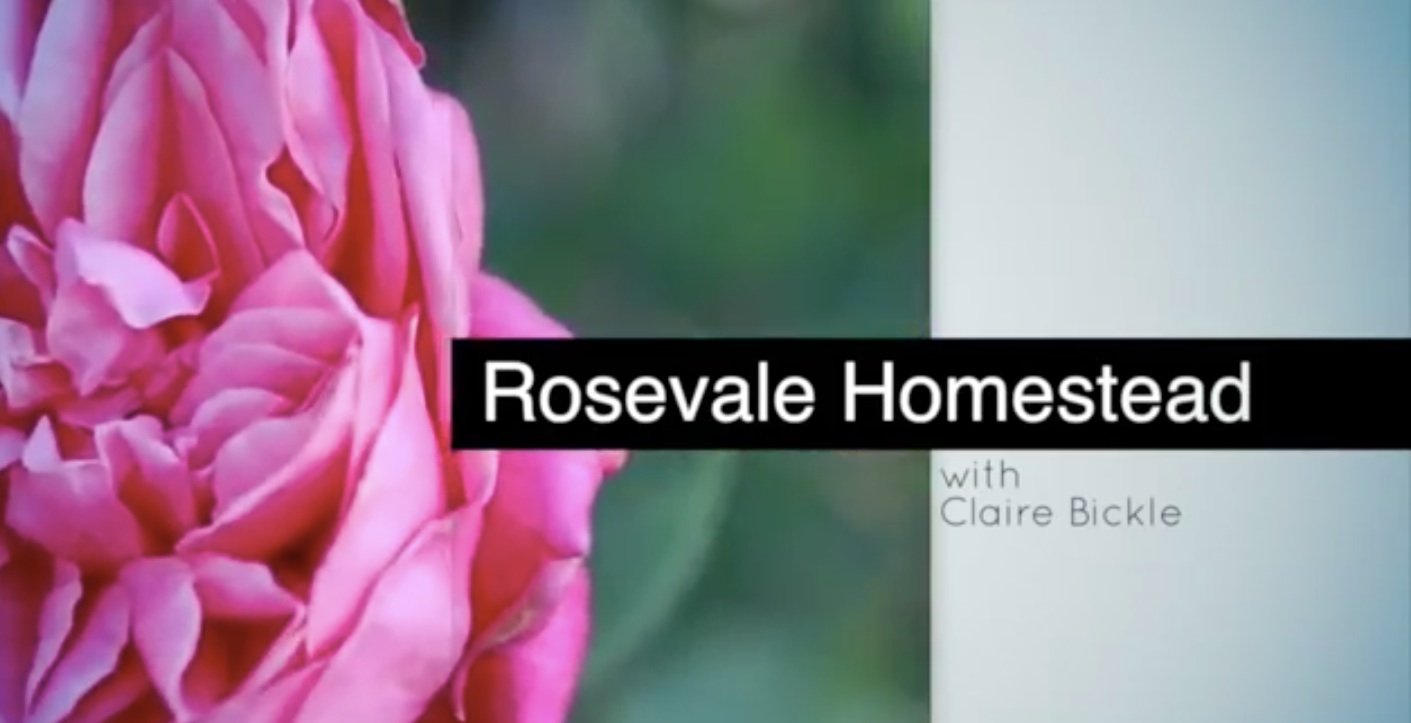 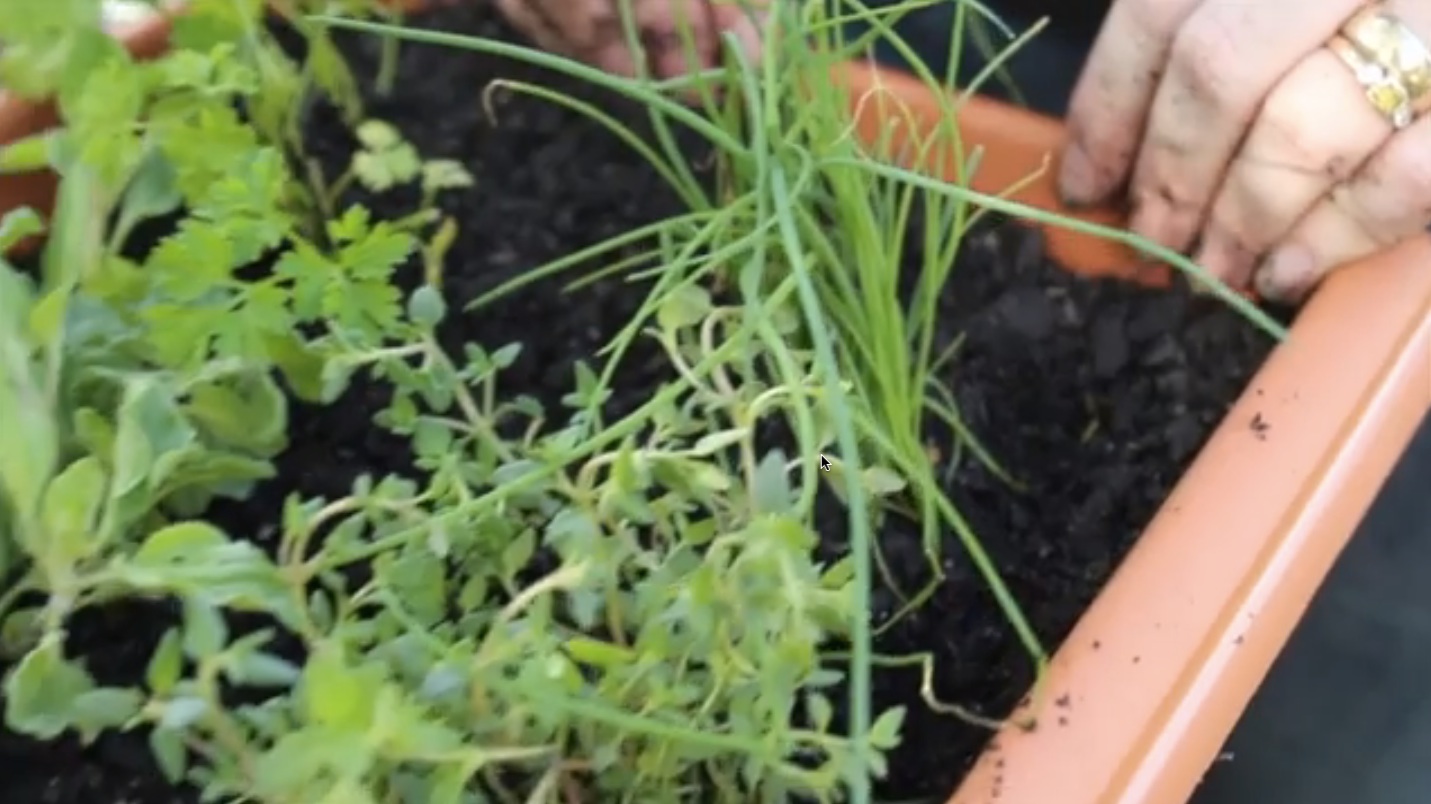 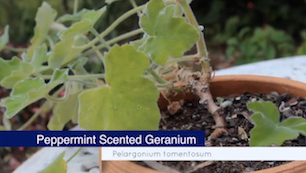 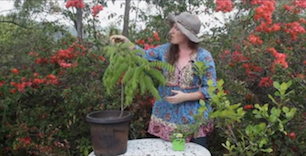 The Coucals of Mt Crosby 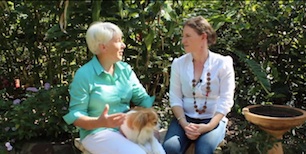 Gardening for the Good Life! 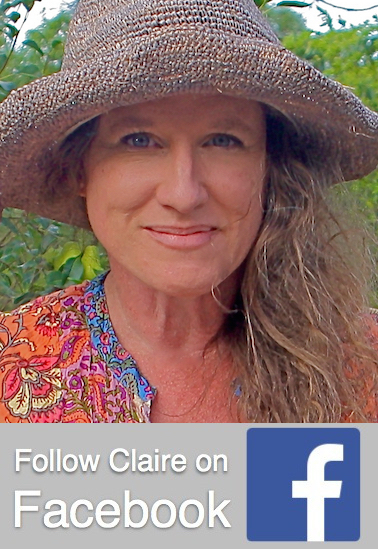 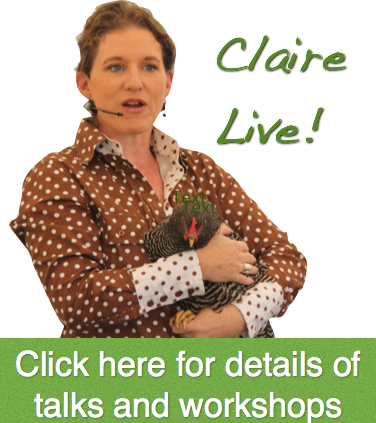